Meetings are held monthly on the second Tuesday @3:00 p.m.

The next meeting is scheduled for: TBD

In the 1940s, the primary crops being grown in the area were cotton and alfalfa as well as a limited amount of vegetables. The primary concerns were water management to address salts and sulfur problems as they related to crop production as well as soil erosion related to irrigation and floodwater runoff.  While the initial focus of the District was on cropland, rangeland now compromises the majority of acres in the District. Cattle have been a major component of the agricultural production within the District ever since the District was created, however, it wasn’t until the environmental movement in the 1970s that more emphasis has been put on rangeland resources and the impacts of grazing.

Promote sustainable and productive agriculture for the reservation and protection of our natural resources.

The District is located  in the far southeastern corner of Cochise County (a part of the Chihuahuan Desert) and includes 1,170,009 acres. It is is comprised of multiple watersheds: San Bernardino, Whitewater Draw Watershed, the upper part of San Simon, and a small portion of the Upper Willcox Playa. It also sports parts of eight distinct mountain ranges within its boundaries. The area is characterized by isolated mountain ranges separated by broad alluvial valleys. Vegetation ranges from grassland in the valleys to pine forest on the mountain tops.

Most of the land is used for livestock ranches, wildlife, and recreation, with smaller amounts of cultivated land. Ownership includes private, state, and federal, including wildlife preserves. 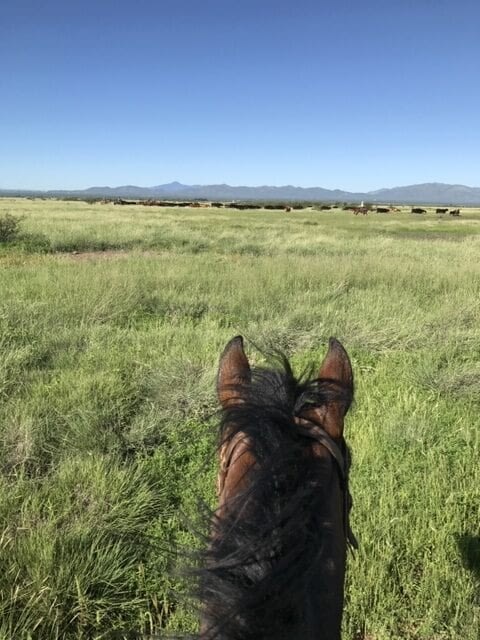 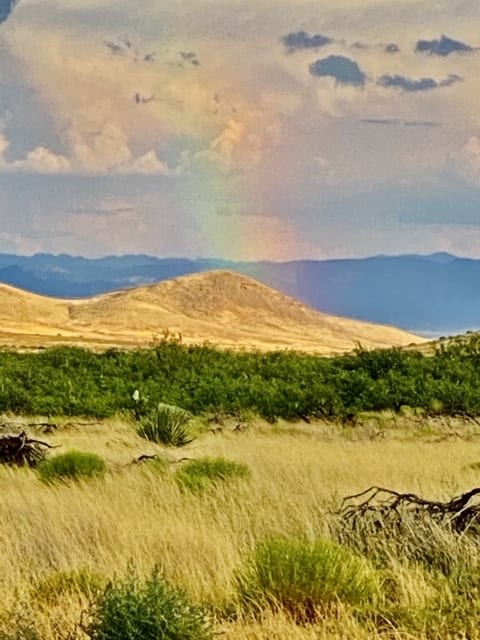 Whitewater Draw NRCD is the major source of funds and support for the Nimon S. Hopkins Conservation Education Center. The purpose of the Ed Center is to promote agricultural, environmental, and conservation education by providing materials, programs, and lessons to the teachers, parents, and students in the District when requested.